reflections on 2020 and forecasts from Chris Williamson and Michael Hudson

On January 4th, Ross Ashcroft host of Renegade Inc invited ex-Labour MP Chris Williamson and economist Michael Hudson to review the past year and make forecasts for the year ahead. The full episode is embedded below:

“Well, it’s obvious that the economy never had recovered from the Obama depression, when he bailed out the banks not the economy. So the question is how long can the economy limp along without recovery.

Well, it’s obvious now that the debts can’t be paid, but the coronavirus has only catalysed all of that; it’s made it even clearer. So in a sense the Biden administration is going to be picking up just where the Obama administration left off, namely with huge evictions.

Obama evicted about 10 million families. Most of them were black and Hispanic – lower income families – who were the victims of defaulted mortgages.

Biden’s going to start his administration by kicking out probably another five million families – again, black and Hispanic families are going to be the big losers because they were the people who had the highest [levels] of coronavirus and were the first to be laid off…

You had the trend in home ownership going up to about 2008 and now it’s been going down and this is just going to continue. And people somehow imagine there’s going to be a recovery. People imagine that somehow we can recover from the post-2008 breakdown and [in fact] it’s obvious we can’t recover. You’re going to have the polarisation of the economy that has been occurring for the last 12 years simply accelerate.”

Reflecting on the inevitable fall of Bernie Sanders and the selection of Kamala Harris as Biden’s running mate, Hudson says [from 21:20 mins]:

So Tulsi Gabbard’s takedown of Kamala Harris was absolutely wonderful. Everybody just broke out laughing and of course that’s why she was marginalised and now we have Kamala Harris as the senior Vice President.”

“Senator Harris says he’s proud of her record as a prosecutor and that she’ll be a prosecutor president, but I’m deeply concerned about this record. She put over 1,500 people in jail for marijuana violations and then laughed about it when she was asked if she ever smoked marijuana. She blocked evidence that would have freed an innocent man from death row until the courts forced her to do so. She kept people in prison beyond their sentences to use them as cheap labour for the state of California. And she fought to keep the cash bail system in place that impacts poor people in the worse kind of way.”

Meanwhile, Chris Williamson, a close ally of Corbyn and prominent victim of the Labour witch-hunt, explains how under Keir Starmer’s leadership Labour is already facing an existential crisis [from 3:40 mins]:

“I think it’s in terminal decline actually. It’s gone from a hopeful vehicle, a vehicle that I think a lot of people (when Jeremy Corbyn was elected as leader) thought would bring about real transformational change in the country, but as a result of the dirty tricks, the smears, the negativity in the media, throughout the establishment [and] in the Parliamentary Labour Party’s bureaucracy, [this has] completely derailed it.

And regrettably, Jeremy listened to advisors who I think were giving him duff information, duff advice, and rather than challenging those who were seeking to smear and undermine him, he sought to appease them, and to capitulate to them, and that simply meant that his allies were being systematically thrown under the bus one by one. I mean well, on an industrial scale in reality.

Now with Keir Starmer at the helm people are leaving [the party] in their tens of thousands. People really do feel politically homeless and I think it’s an existential crisis facing the Labour Party right now.”

With regards to the new Labour leadership, Williamson says [from 5:00 mins]:

Here we have the leader of the party, who is a pillar of the establishment. And not only is he a knight of the realm, but he’s also a member of the Trilateral Commission, which was a shady organisation set up nearly fifty years ago by a bunch of [neo-]liberals who were concerned by an ‘excess of democracy’ in the 1960s: people getting ahead of themselves and using democracy to assert their rights which was seen as unconscionable to them.

Now, Keir Starmer is the only parliamentarian in Britain who is a member of this shady organisation. What on earth is going on?”

On the question of who’s behind Keir Starmer, Williamson says [from 5:50 mins]:

And his only hope really I think of winning an election as leader of the Labour Party is if the establishment media get behind him – that might give him a fighting chance of success. But the number of activists who will be prepared to go out and campaign for him are very few and far between now.

People have been really demoralised by what’s happened; even people who actually voted for him in the hope that he would maintain the Corbyn principles, but he’s jettisoned them all and it really doesn’t bode well I think.”

“Jeremy Corbyn represented a dramatic shift from the political consensus which has held sway for the last thirty years at least, probably longer than that. This was a man who was interested in a socialist alternative that really wasn’t acceptable to the capitalist vested interests in this country, and he was somebody as well – and this troubled them more than anything – someone who was promoting peace and disarmament and a genuinely ethical foreign policy. 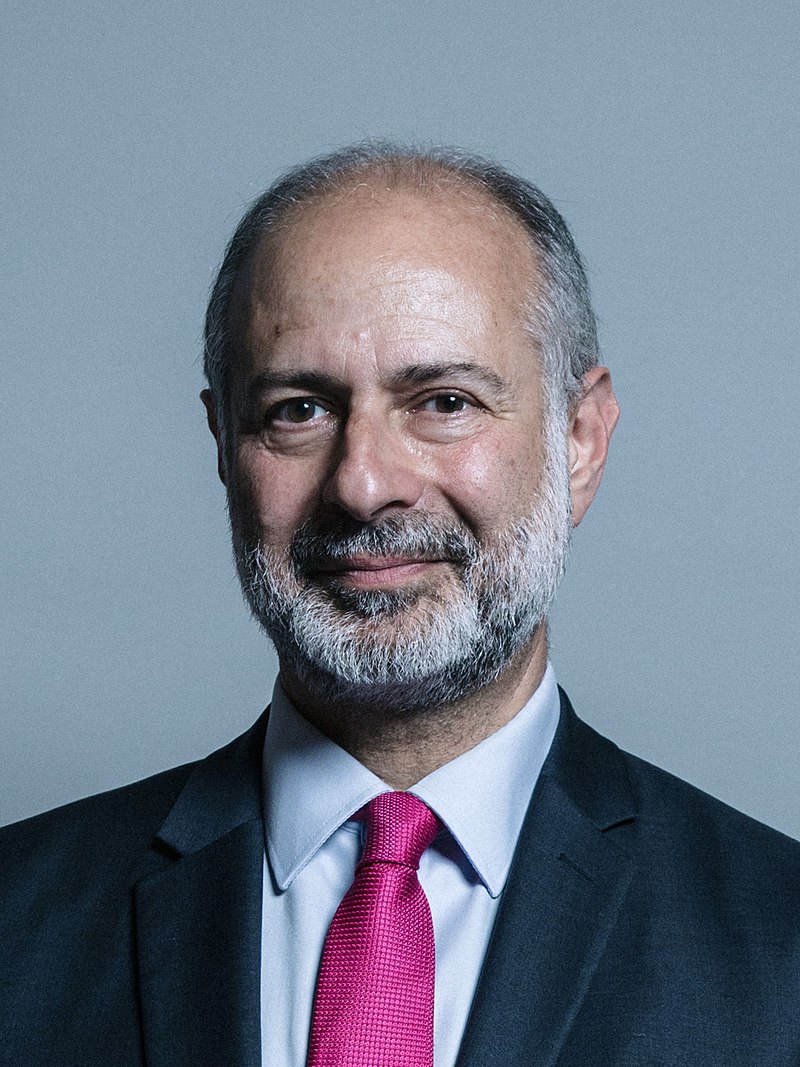 I was hoping that Britain would get a reputation for spreading peace around the world rather than arms sales and war.”

Regarding the growing divide between the Labour Party and the Labour movement, Williamson says [from 10:50 mins]:

“The Labour Party, particularly the parliamentary party, is entirely divorced I think from the Labour movement and can no longer claim to be the political voice of the organised working class. It is a voice, I’m afraid to say, of the corporate vested interests and they’ve really desperately lost their way. And I firmly believe therefore that we need to push for a new political vehicle to replace the Labour Party in the coming years.”

“Let me give you one prediction which I think is almost bound to some true and that is Jeremy Corbyn will be expelled from the Labour Party and a new political vehicle will be established in 2021.”